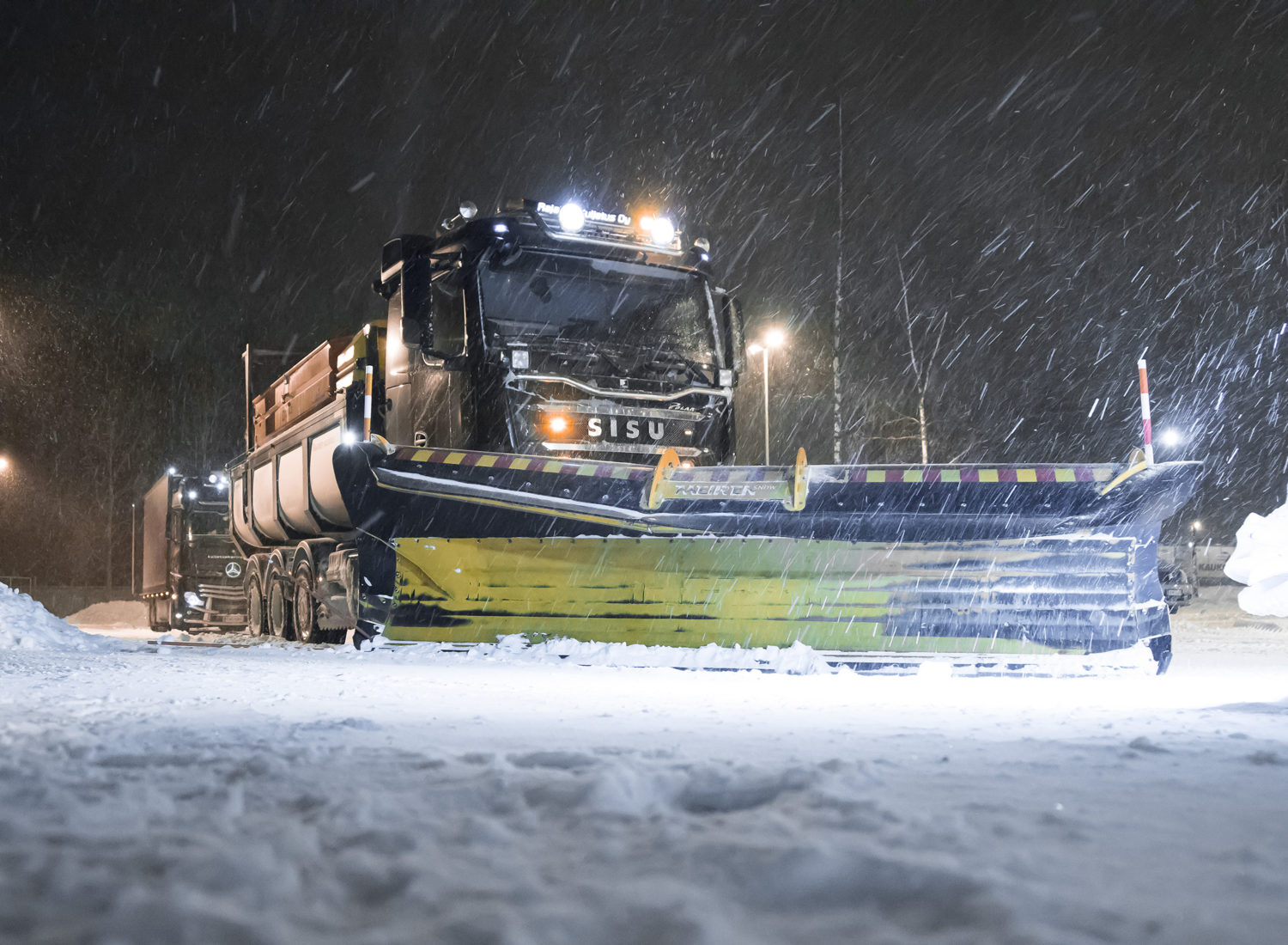 Contract for components supply was signed by Daimler Truck AG and Oy Sisu Auto Ab at the end of 2010. The initial target for development of SISU Polar truck series was to combine the strengths of SISU chassis and task specific features with the best automotive components available. The target was achieved by co-operation with world’s leading commercial vehicle manufacturer, Daimler Truck AG, for access to wide selection of top-quality Mercedes-Benz brand components. “From the early stages, the idea was to streamline SISU’s potential future selection of special vehicles to be covered by this co-operation model”, says Timo Korhonen, Chairman of Oy Sisu Auto Ab.

“The co-operation with Oy Sisu Auto Ab on component deliveries, which began ten years ago, marked a new opening for Daimler Truck AG, expanding the company’s solid and in-depth component production know-how further as a separate business segment. Over the past decade, working together has meant a lot of work and learning new things for both sides. Despite the size difference between the companies, we have been able to co-work efficiently and achieve a high standard of co-operation, which I believe will continue to produce excellent results for both parties”, says Thomas Schmid, Key-Account Manager of Daimler Truck AG. 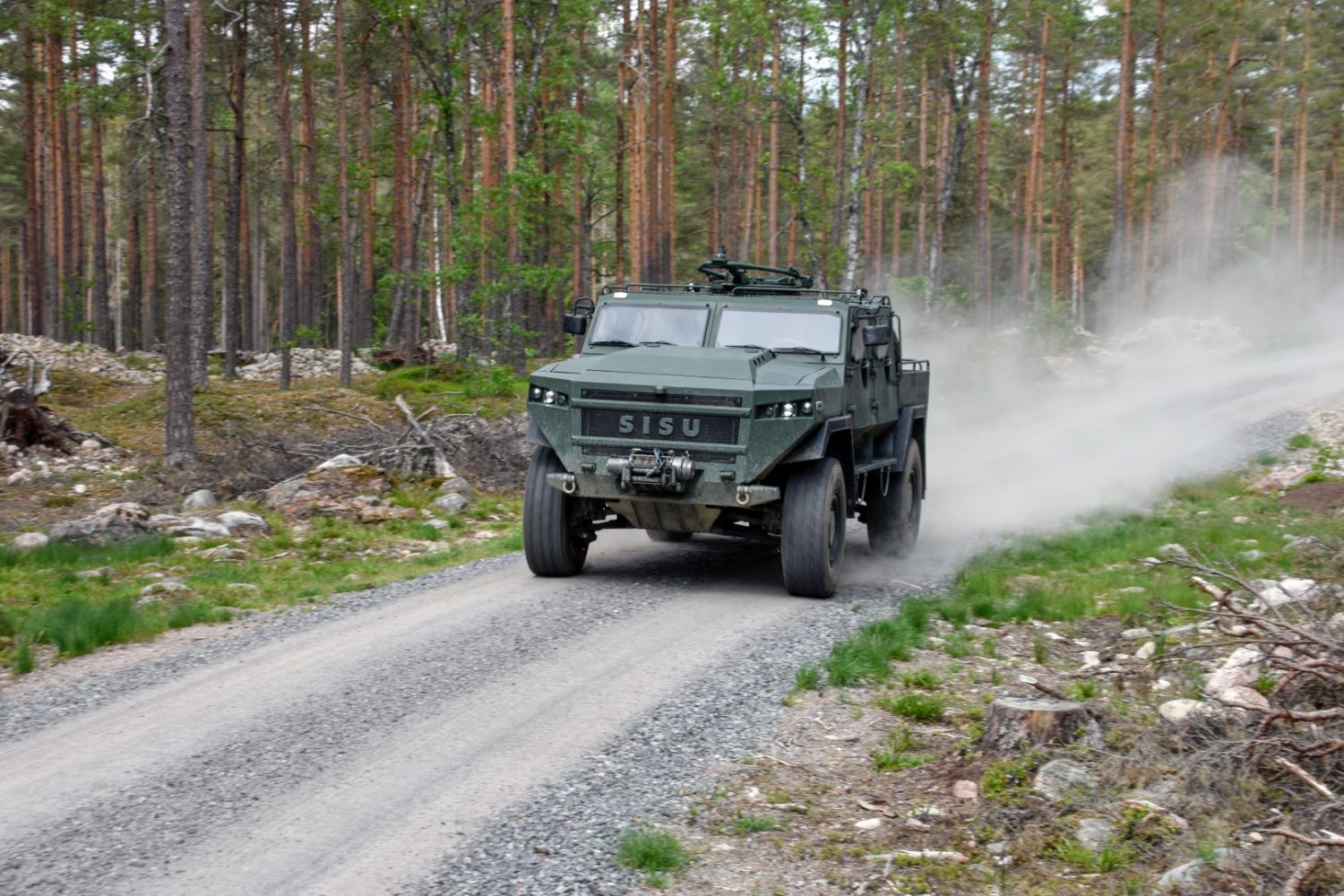 SISU Polar series vehicles has reached a good market position, and the resources invested to further development of special vehicles have brought a new tactical vehicle available, the SISU GTP. “These are important milestones in our co-operation with Daimler Truck AG, which enable us to invest to future, and to reach even better position in the market. The development projects during the past decade have employed a lot of our resources. We see this as a well addressed investment which leads to successful future together”, says Petri Kananen, Managing Director of Oy Sisu Auto Ab